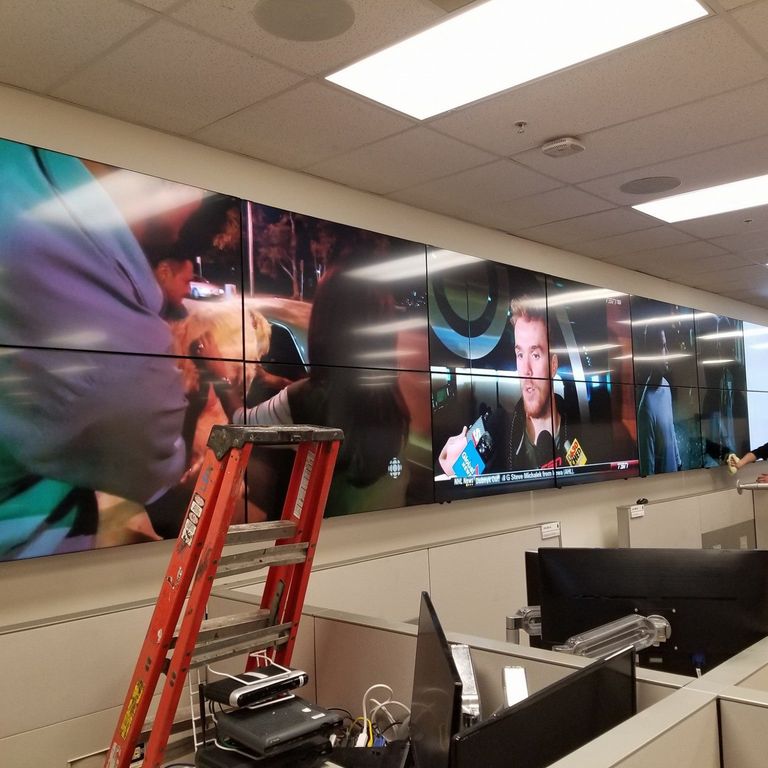 We have installed professional sound systems into:

We provide all types of Pro AV equipment to suit your establishment, including but not limited to:

We will fully train your staff on how to operate the systems upon installation.

We also provide same day or next day after install service and support.

There is no need to worry how or when a technical issue can be resolved. When you contact us, will have our technicians on their way  so your business is never down. 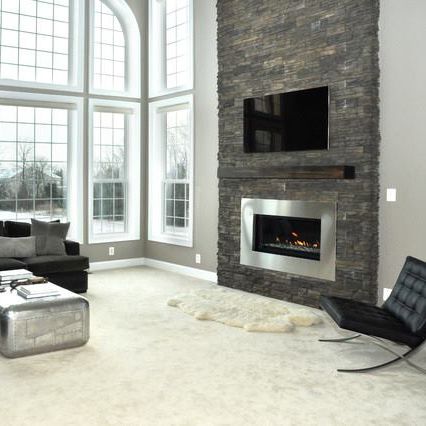 Do you have a home theater system that is a tangled mess of unsightly wires?

Do you dream of having a home theater system that transforms your space into your own private theater experience that won’t blow your savings?

Or maybe you just want to walk into your living room and see your TV mounted professionally!

We can help customize your home with multi- media distribution centers to cover every zone of your home and so much more.

Contact us for your free in-home estimate. We will go through every detail with you and make sure you understand every piece of equipment installed in your home including  all the necessary training to operate your new home system.

With our post-install service and support, you will never be left in the dark once the installation is completed. We are  a phone call away to help you with any questions you have about your install or equipment. 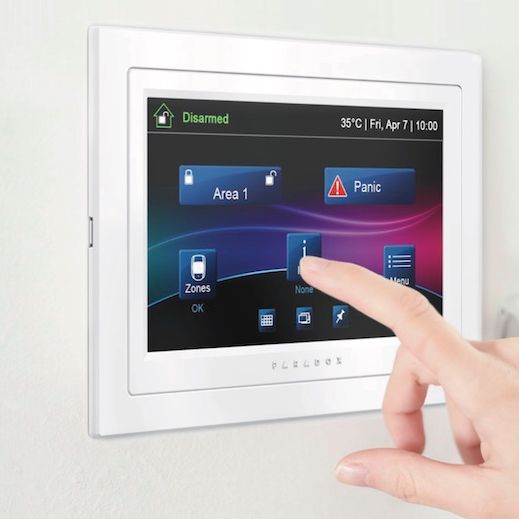 To protect your investments, we also supply and install surveillance cameras and alarm systems, so you have 24/7 monitoring access from your devices. It's ease of use makes it a popular product for families and businesses.

If you choose to use an alarm system monitoring company, you can still benefit from lower monitoring fees when you have your home or business surveillance and security installed by Afterdark Sound & Visual. Since you already own the equipment, you won't have additional rental charges! 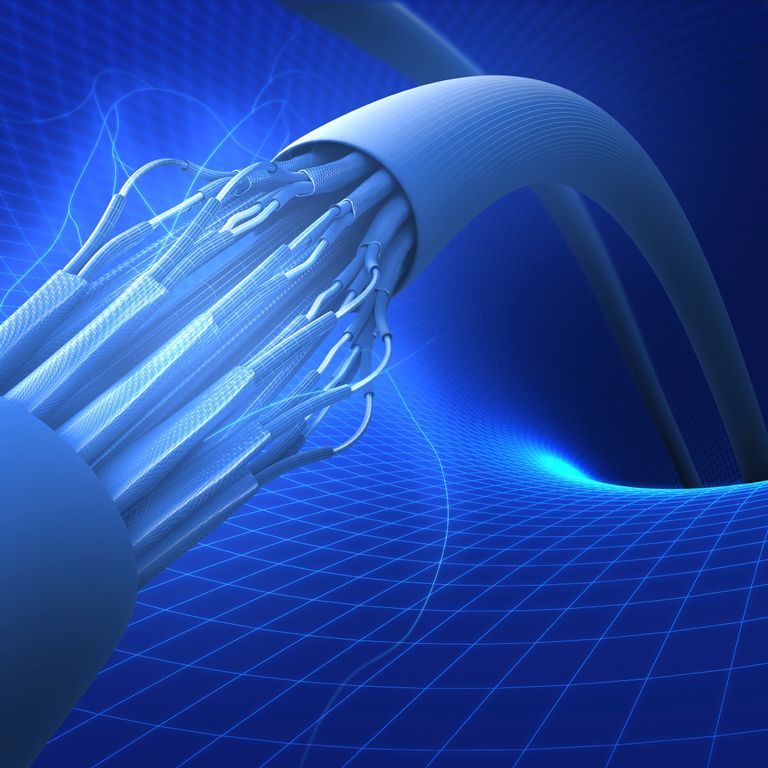 We know how important it is to have an ideal network set-up at your home or business.  Our professionals can install voice and data cabling as well as fiber optic products that meet your data needs.

If your voice and data connections are not properly installed or setup,  you run the risk of under-performing equipment. When you have our team at Afterdark Sound & Visual configure your network, you can expect to enjoy a faster, more efficient  connection that meets the demands of your home or business.

Using advanced satellites in a low orbit, Starlink enables video calls, online gaming, streaming, and other high data rate activities that historically have not been possible with satellite internet. Users can expect to see download speeds between 100 Mb/s and 200 Mb/s and latency as low as 20ms in most locations.

Starlink internet works by sending information through the vacuum of space, where it travels much faster than in fiber-optic cable and can reach far more people and places.

We are also Certified Google Nest Pro Installers since 2014.

All you have to say is,
"Hey Google, show me all the google smart home products?"

Established  in 2013 in Edmonton, Alberta.

Afterdark Sound & Visual takes pride in our commitment to ongoing training and certifications to keep up to date on the latest and ever-changing audio, visual, surveillance and security equipment.

Not only are we experts in installing equipment, we are also trained and certified on all products that we install into your home and business. We take our customers' expectations and feedback seriously. We value customer services and we take pride in our numerous 5 star Google reviews.

We look after our customers to ensure they are satisfied with the purchase of their investment.. Our reviews are a testament to our value on customer service! 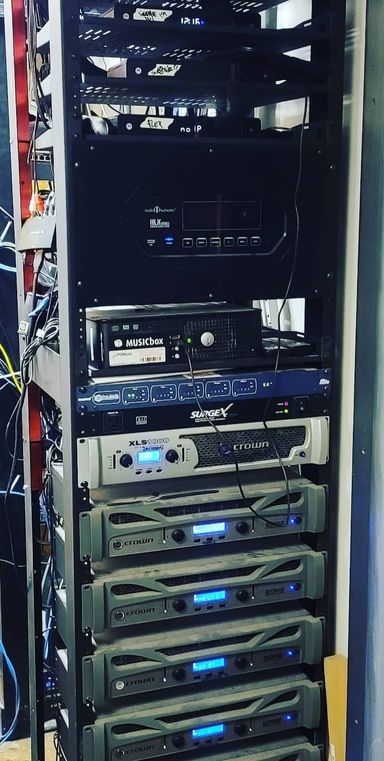 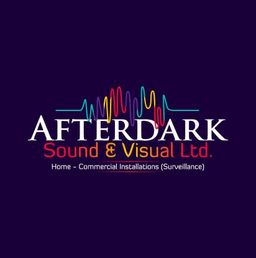